Join owner Cheryl Ryan on one of her small group tours. Cheryl has been travelling to India for 12 Years and has a wealth of knowledge to share. She also includes other amazing destinations such as Bhutan and Morocco.

Cheryl will take you to places you did not know existed in the world and meet the local residents who will share their personal story. 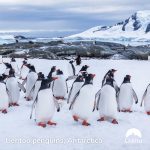 Kolkata – A city of Culture

India’s third-largest city is a daily festival of human existence, simultaneously noble and squalid, cultured and desperate, decidedly futuristic though still in transition. By its old spelling, Calcutta readily conjures images of human suffering to most Westerners – although that’s not a complete picture of this 330-year-old metropolis. Locally, Kolkata is regarded as India’s intellectual, artistic and cultural capital. Although poverty is certainly apparent, the self-made middle class drives the city’s core machinery, a nascent hipster culture thrives among its millennial residents and its dapper Bengali gentry frequent grand colonial-era clubs. 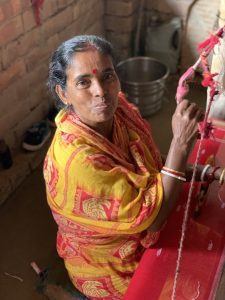 Mumbai, formerly Bombay, is big. It’s full of dreamers and hard-labourers, starlets and gangsters, stray dogs and exotic birds, artists and servants, fisherfolk and crorepatis (millionaires), and lots and lots of people. It has India’s most prolific film industry, some of Asia’s biggest slums (as well as the world’s most expensive home) and the largest tropical forest in an urban zone. Mumbai is India’s financial powerhouse, fashion epicentre and a pulse point of religious tension. 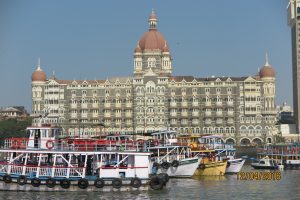 KERALA – THE GENTLE BACK WATERS

The gentle backwaters will have you floating through small villages and meeting the local residents on a traditional wooden houseboat. You can even canoe your own way along the waterways. 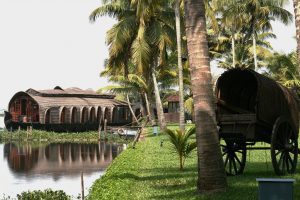 Rajasthan – the Jewel of India

Rajasthan’s big-ticket attractions are its magnificent forts and palaces. Powerful forts loom from mountain tops, their battle-scarred ramparts still defying long-dead enemies. Spiked doors that once held war elephants at bay open onto the twisting approaches to the palaces within. Austere and practical give way to fantasy and opulence once safely inside. Carved marble and stone, fountains and colored glass decorate the halls of business and rooms of pleasure. All across Rajasthan there are numerous forgotten forts and lovingly restored palaces, including Jaisalmer’s fairy-tale desert outpost, Amber’s honey-hued fort-palace and Jodhpur’s imposing Mehrangarh, to name just a few. 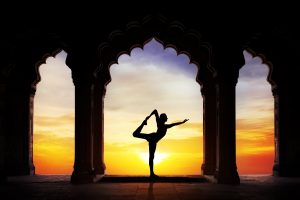 For a special time in imperial cities, dive into the country’s most important heritage sites and uncover the secrets of glorious dynasties ! Set out on a tour and let yourself be intrigued by the mysteries!

Visit the four most historical and beautiful cities in Morocco. As soon as you arrive in Marrakesh, set out straightaway to explore the “Red City”. You will visit its architectural treasures, and stop in the famous medina will expose you to the local customs and handiwork.

Your next stop is Rabat, right in front of the Atlantic ocean. This place of hospitality invites you to stroll through its palm tree lined streets, and admire the thousand years old vestiges of both Mohamed V Mausoleum and Hassan Tower.

Fez and Meknes will be your final station, on leaving Rabat. Both cities are famously picturesque and unique in their own ways. Fez is the cradle of spirituality with its mysterious and sensational medina, that is part of the World Heritage List. Meknes symbolizes the power of Sultan Moulay Ismail with an enchanting setting epitomized by the Bab-El-Mansour Gate.

Morocco is a place packed with admiration and surprising discoveries. 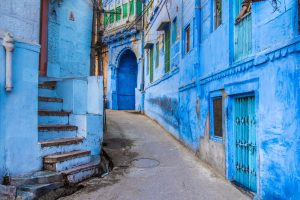 Nepal, country of Asia, lying along the southern slopes of the Himalayan mountain ranges. It is a landlocked country located between India to the east, south, and west and the Tibet Autonomous Region of China to the north. Its territory extends roughly 500 miles (800 kilometers) from east to west and 90 to 150 miles from north to south. The capital is Kathmandu.

Our tours here start in Kathmandu where we spend some time visiting a local project called Seven Women. Here you will experience hands on cooking classes, language classes and learning about this incredible project started by Australian lady Stephanie Woolard. We will also travel south to Chitwan National Park. 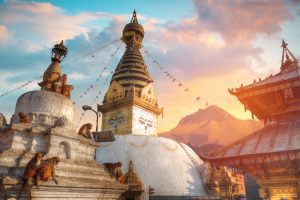 Slovenia – A hidden Gem of Europe

Slovenia is the green heart of Europe, with a diverse and magical natural landscape and rich cultural heritage, customs, legends and tales that merge into a single story of a charming land. Situated in a perfect central location that offers easy access to the rest of Europe. From quaint little villages that date back in time to beautiful alpine Lake Bled.

For the lovers of food and wine you will not be disappointed with a visit to the wine region of Goriska Brda. Enjoy a collection of restaurants recognized by the Michelin guide or private dining experiences only locals can organize for you.

Slovenia has been heavily influenced throughout history from three corners of Europe., The Roman Empire, The venetian republic and later eh Austrian-Hungarian monarchy.

You will enjoy being guided by local tour guide and drivers.  The most popular of these tours is for 10 days with the option of extending your stay into Croatia, Serbia or Montenegro. 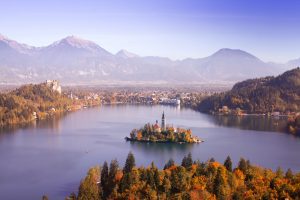 Bhutan – Land of the Dragon

Bhutan is no ordinary place. It is the last great Himalayan kingdom, shrouded in mystery and magic, where a traditional Buddhist culture carefully embraces global developments.

This is a country where the rice is red and where chilies aren’t just a seasoning but the main ingredient. It’s also a deeply Buddhist land, where monks check their smartphones after performing a divination, and where giant protective penises are painted at the entrance to many houses. Yet while it proudly prioritizes its Buddhist traditions, Bhutan is not a land frozen in time. You will find the Bhutanese well educated, fun loving and very well informed about the world around them. It’s this blending of the ancient and modern that makes Bhutan endlessly fascinating.

The ‘Tiger’s Nest Monastery’ is one of the Himalaya’s most incredible sights, miraculously perched on the side of a sheer cliff 900m above the floor of the Paro valley. Visiting is the goal of most visitors to Bhutan and while getting there involves a bit of uphill legwork, it’s well worth the effort. The monastery is a sacred site, so act with respect, removing your shoes and hat before entering any chapels. 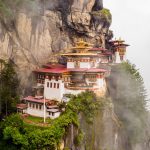